On the Shoulders of Dwarves 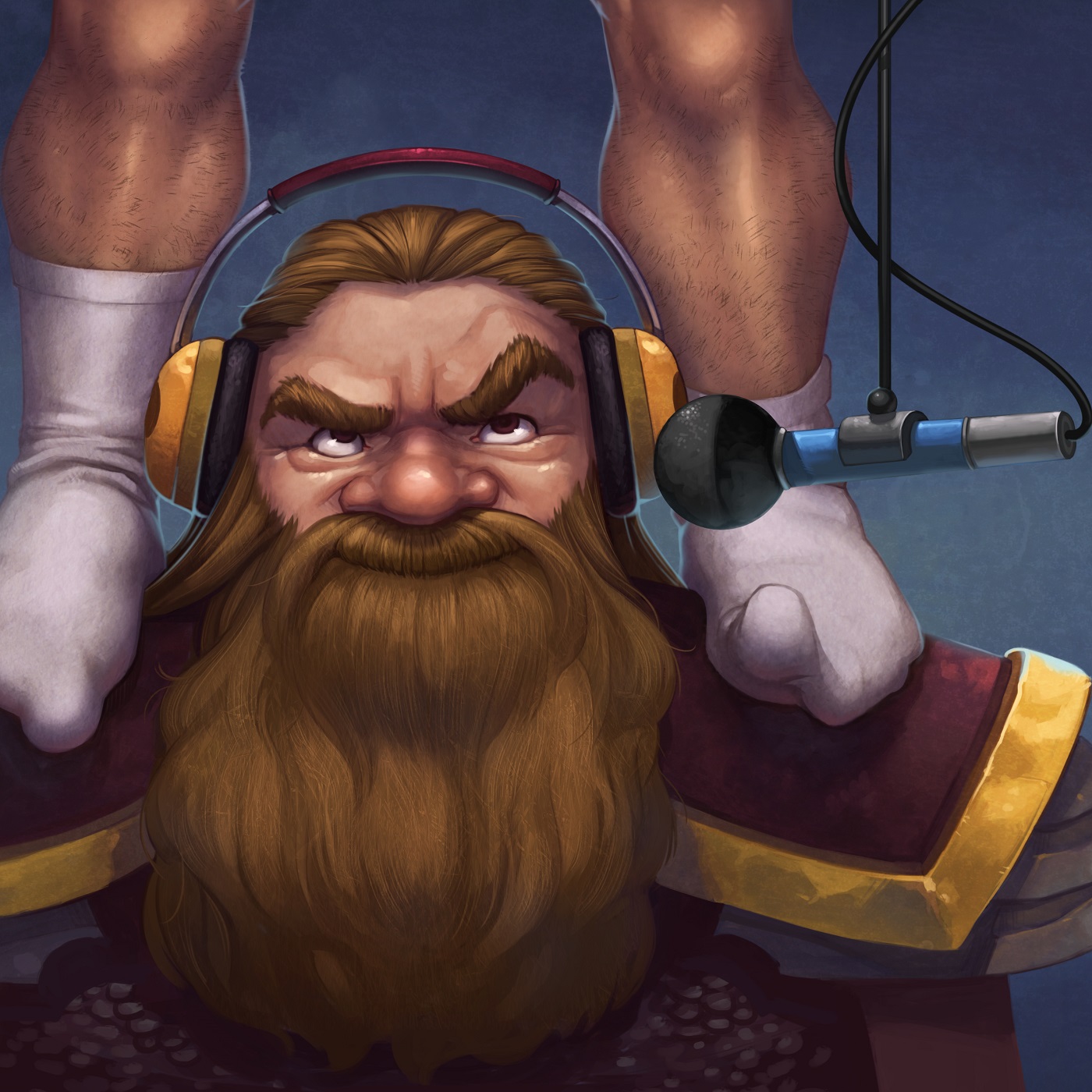 On the Shoulders of Dwarves
Information Dumps (Episode 104)

What is an information dump? When a large amount of information is dumped upon the players. Mostly tedious information. Here are some ways to make dumping information more interesting.

This is the most basic and fundamental principal. Don’t just tell things.  - Effects: Think what will be the result of the information you want to say and present the results. Don’t say “there is a dragon up north”. Let the party discover burned bodies and abandoned villages”.

Sometimes the delivery of the information can be entertaining by itself. Jokes, common phrases, old motivational posters, newspapers headlines, bards tales - all over the top about something.

Deliver the important information as minor details of something more important. As background details: If we want to talk about the ruling system of the kingdom, we could provide that as minor details of our heist plot. “So, the best time to break into the vault would be during the queen's birthday celebrations”.

Pick the top 3 things you *need* your players to know, and put them into the first few scenes.

Providing a real world comparison: “This town is ruled much like ancient rome” .

TIAPP-FAA: ”This Is A Perfect Place For An Ambush”

Connect information dumps to the characters themselves (18:40)

One of the characters know something because they are special or different.

Email from an anonymous bee:

I have a big problem with the delivery of information. I'm great with giving the details of the city, the sights and smells and NPCs, but I just don't know how to explain how the government works, and why it works like this. When I do this as a conversation with NPCs, the players are bored.

Are the players expected to interact with this bit of the world? Either the government matters in the game, or it doesn't.  If it doesn't, no need to expand more than the players are interested in hearing. Confront them with the governance in action, and give them an opportunity to ask.  In front of the inn there's an auction of items "confiscated according to the Law of Foreigners", with people shouting numbers. The party can ask about it or participate. When they buy equipment, the seller hands them a piece of paper with an official prayer, or says "not including hog tax, of course". the players can then ask about it. This might make the government interesting to the players, and therefore, it might start to matter. If it already mattered to the game, then do the same, but as part of the narrative - the characters get into a situation created as a direct result of the way things are handled in town.

Email us at show@dwarfcast.net with questions, topic suggestions, and comments on this episode. We have a Patreon page, in case you'd like to support us in a monetary fashion. Our Facebook group. Most links to DriveThruRPG are affiliate, which means we get a bit of money if you buy through them, with no added cost to you.